Okoye Patrick March 15, 2020 ENTERTAINMENT NEWS,
The 7th edition of the Africa Magic Viewers’ Choice Awards (AMVCA) held on Saturday ended with some surprising wins and snubs.
Leading the night was ‘Living in Bondage’ with a total of 7 wins including Best Overall movie. ‘God Calling’ followed closely with 2 wins.
One of the biggest snubs for the night was ‘King of Boys’ with no wins.
However, Big Brother Naija season 4 participants, Mike Edwards and Mercy Eke went home with a special category award for best-dressed male and female.
Here is the list of winners at the event:
See more photos from the event... 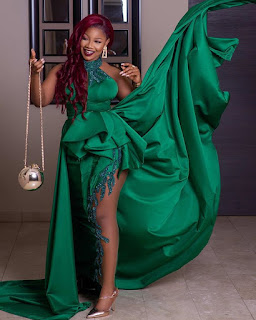 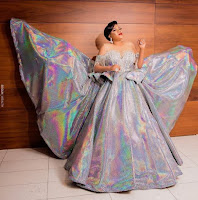 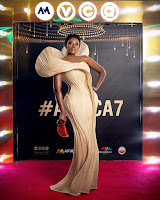 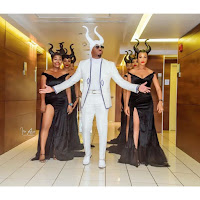