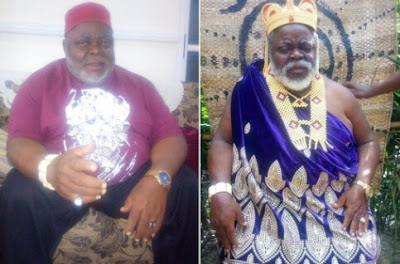 The Nigeria film industry, Nollywood has lost another veteran actor, Jim Lawson Maduike to the cold hands of death.
According to report reaching this burgeoning news platform, the Imo state thespian slept last night and didn't wake up.
Another source alleged that he died after complaining of body pains at around 12pm on Saturday, January 9, 2020.
Jim Lawson alongside being an actor, was a radio broadcaster, writer, and TV personality.
He joined the Nollywood movie industry in 2004 and has since acted in more than 150 movies.
See info below... 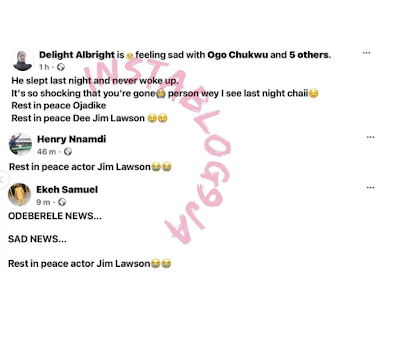